Pablo Druker is one of the most versatile and creative Argentinean conductors of his generation. As Chief Conductor of the Teatro Argentino de La Plata Orchestra in Buenos Aires (2017-2020) Pablo has conducted a wide range of opera productions, from Mozart’s Cosi fan tutte to Berio’s Un re in ascolto as well as a broad spectrum of the symphonic repertoire, from Haydn, Mozart and Beethoven’s symphonies to 20th century masterpieces such as Ives’ Symphony No.4 and Xenakis’ Terretektorh.

In 2015 he was selected as conductor for the International Ensemble Modern Academy (IEMA) 2015/2016 and is currently artistic director and conductor of the Mobile Beats Ensemble in Frankfurt, which was founded in 2016 by members of the Academy. With an extensive repertoire of 20th and 21st century music the ensemble has performed new works from major international figures to young emerging composers.

Pablo studied piano with Beatriz Tabares and Antonio De Raco, composition with Santiago Santero and Gerardo Gandini and conducting with Mario Benzecry at the Universidad Nacional de las Artes in Buenos Aires. He continued his studies in Germany at the Robert Schumann Hochschule Düsseldorf under the tutelage of Rüdiger Bohn and at the Hochschule für Musik und Darstellende Kunst / IEMA Frankfurt, where he benefited enormously from conductors such as Peter Rundel, Lucas Vis and Frank Ollu.

Igor Stravinsky – The Rite of Spring

One day in Life – Wissen 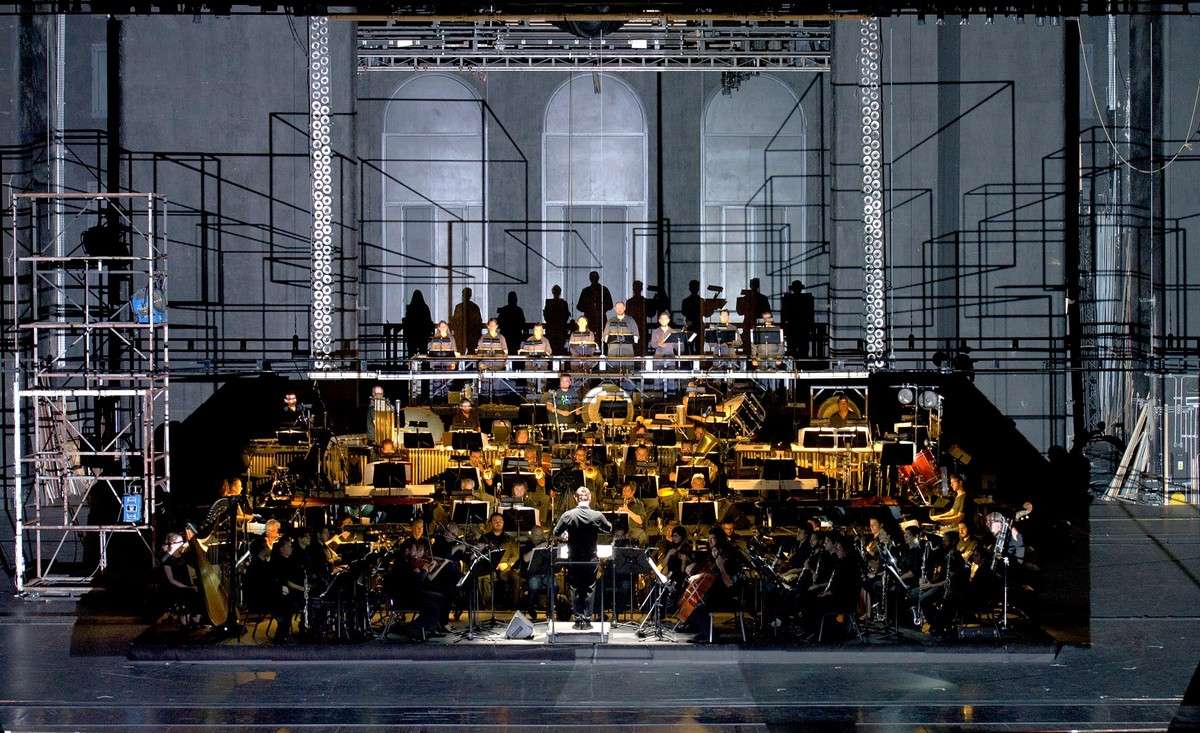 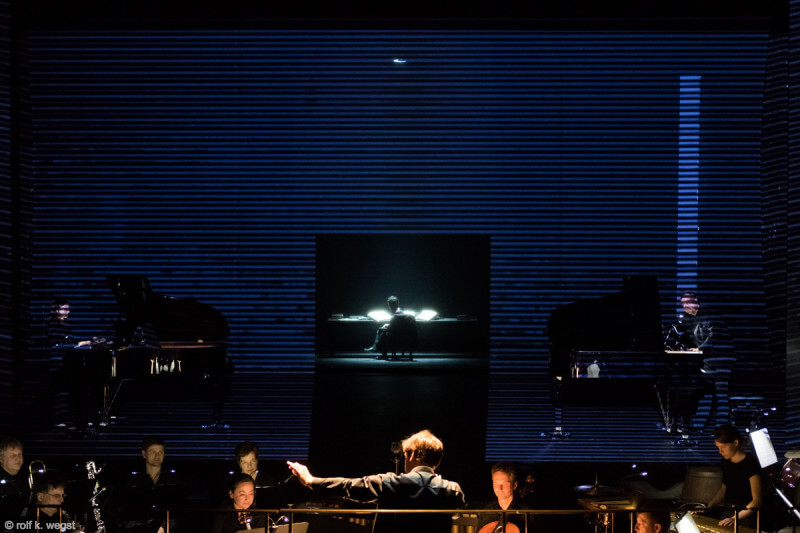 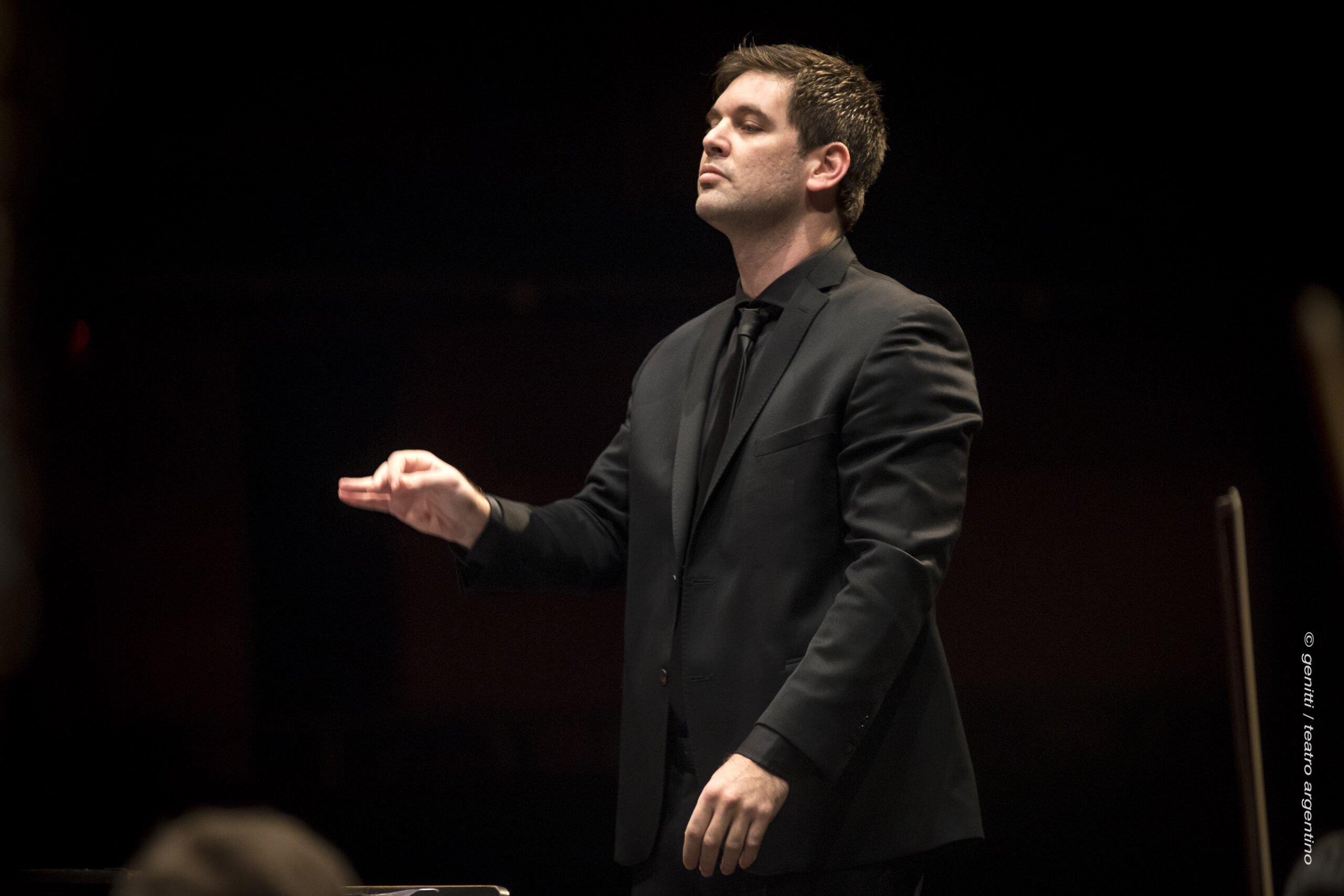 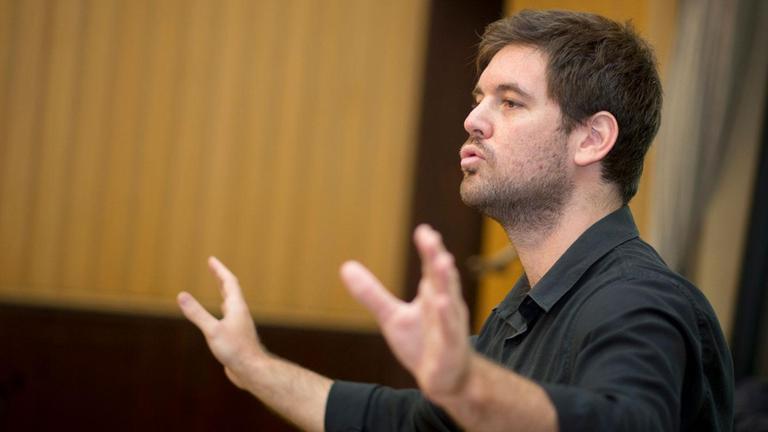 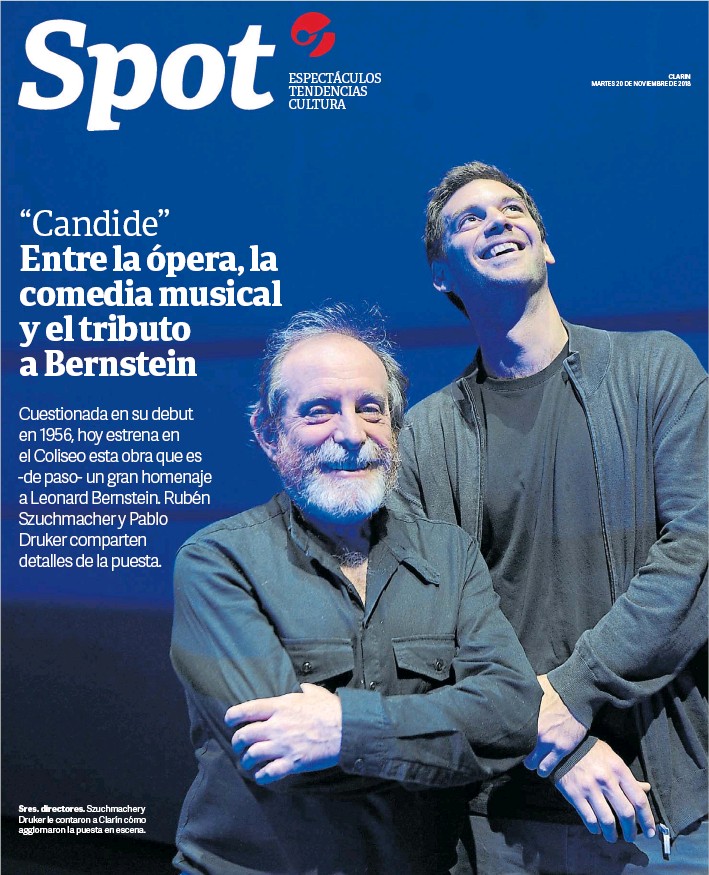 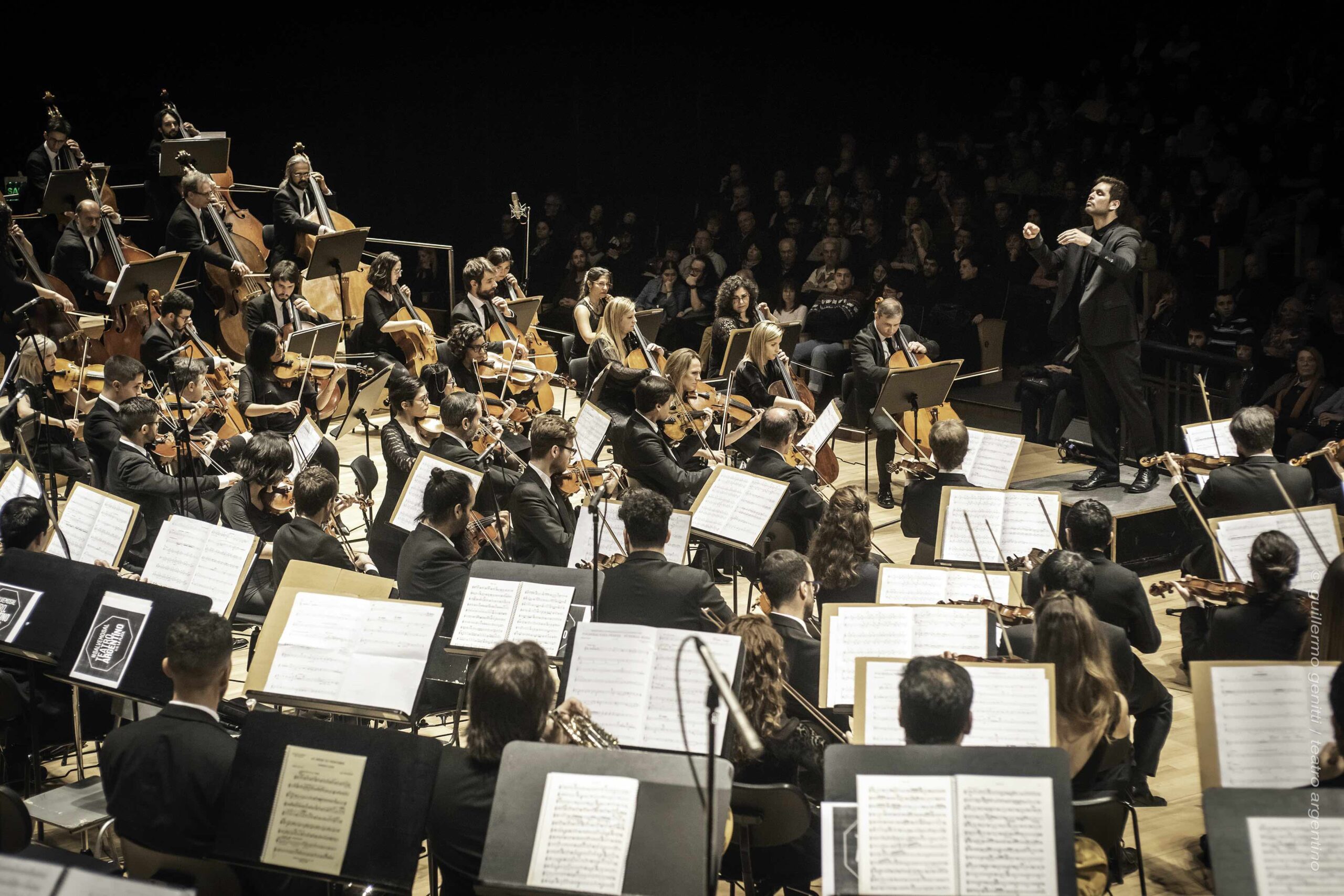 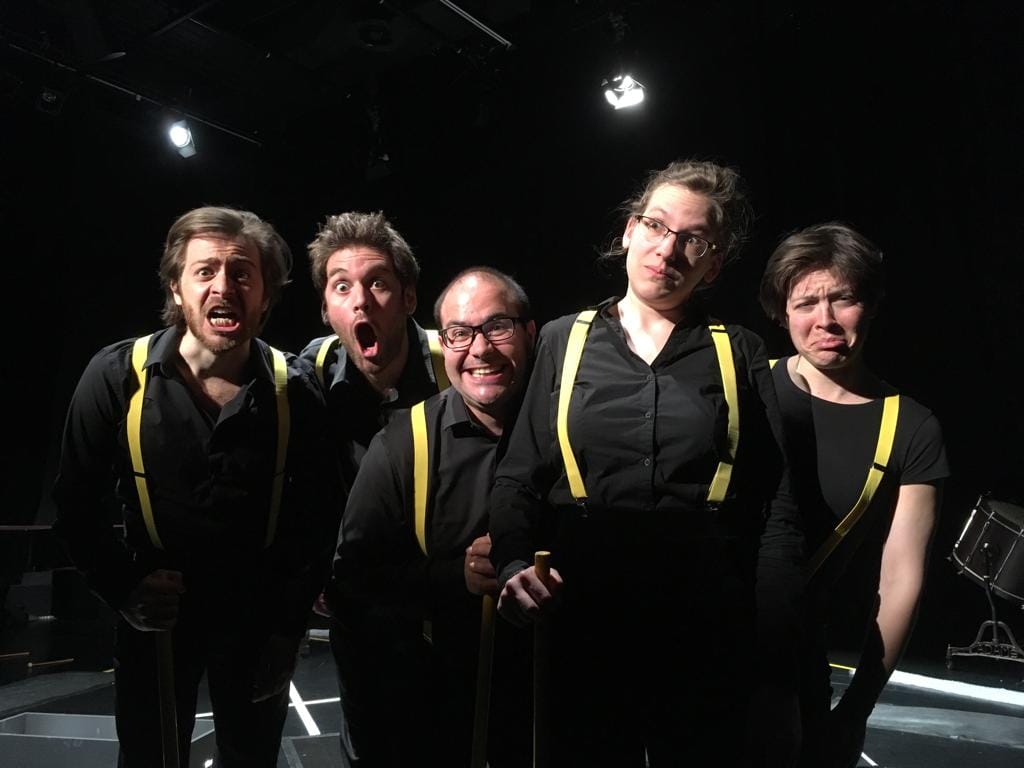 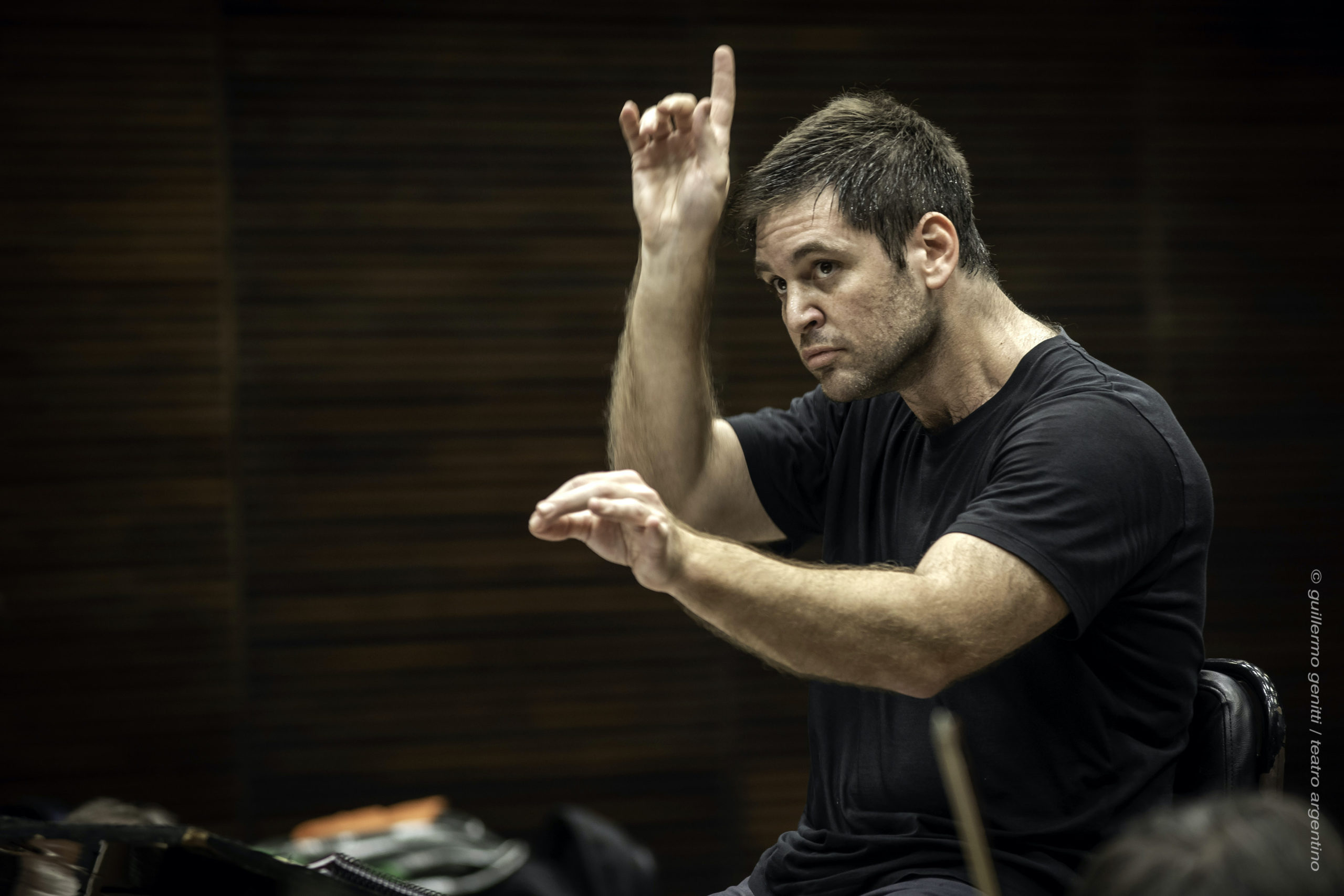